Just before Memorial Day weekend, Fozzie, our 2 year 9-month-old golden doodle (micromini) stopped eating and drinking and also wouldn’t move out of bed.   After a visit to a vet, they gave him NSAIDS and GABA.  He didn’t get better after two days, so we took him back (we had to water and feed him via syringe directly to his mouth).  They sent us to the Emergency 24 Hour hospital.  After x-rays, and labs, they believed he had Non Erosive Immune Mediated Poly Arthritis.   We were told that he would need to stop the NSAIDS for 4 days before he could start steroids (prednisone).  Rough long weekend.  On the Tuesday night after the long weekend, we gave him his first dose of 10 mg of Prednisone.  3 hours later he was much better.  could drink on his own, but not eat.  He also still was visibility in distress.   Continued the steroids at the same dose for almost a week, and then took him to an internal medicine vet group in Tustin CA.  She ran more blood tests and referred us to a neurologist.  The referral neurologist wasn’t able to see him for a few days, so we got an immediate Sunday appointment with the neurologist at VCA West Coast Specialty Hospital.   She recommended a joint tap (three joints), an MRI and a spinal tap.   I am a physician, so I understood the reasoning for the taps of the joints and the spinal tap...the MRI made no sense.  When I challenged back and asked what specifically they were looking for in the MRI, they backed off.   (I have to say the docs at VCA were very good, the billing and logic for it was intellectually dishonest.  It felt like they were more interested in exploratory testing then using their brains.  I learned in school that history and physical exam are 90%, and labs are just confirmatory.  I get the patient here can’t speak, but neither do infants).   So, all three joint taps came back positive for immune mediated poly arthritis.  The spinal tap came back negative for anything like meningitis or encephalitis).  So the vet increased the does to 15 mg twice a day.  Within a day he was improving.  every day since it has been slowing getting better.  We kept him on doxycycline until the tick PCR came back, to rule out that as a trigger for the immune response.  It came back negative.   Today I met with the VCA internist who wants to taper the dose of steroid down and start Cyclosporine.    I was wondering if any of you have any experience with Cyclosporine and what your thoughts are?  Also, something in the back of my mind is bothering me.  This all started less than 48 hours after I gave Fozzie a dose of Brevecto.   Has anyone else heard of this being linked as a trigger???  Any help appreciated. 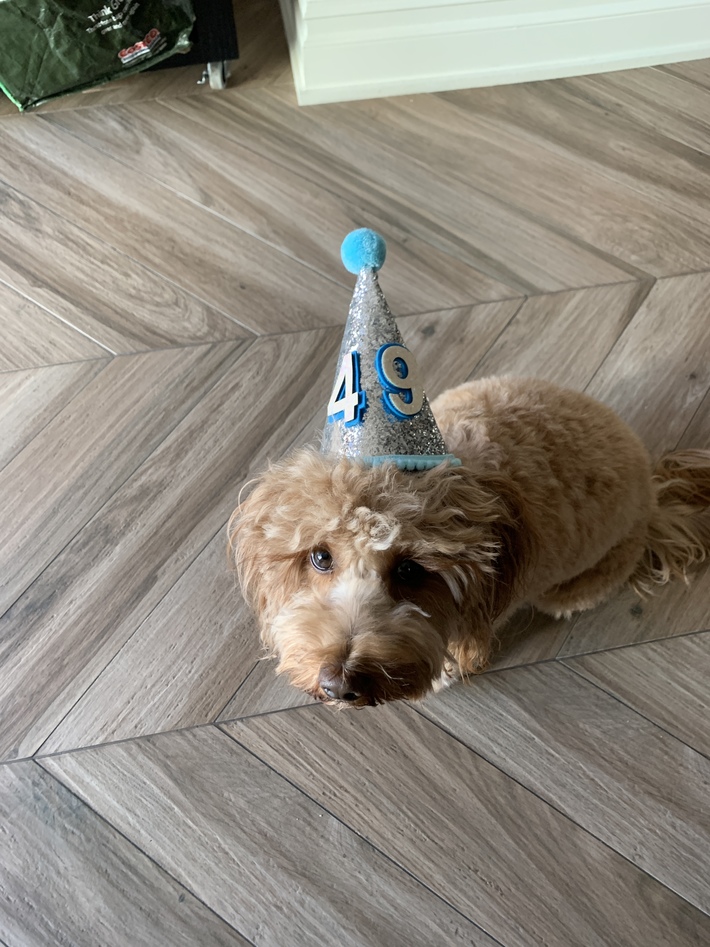