Hi, I am a first time goldendoodle owner and I am 100% positive the breeder I adopted my puppy from is not the puppy I picked out. Normally it would not be a huge issue for me, but I did research and decided a goldendoodle is best for me, so temperament is the biggest deciding factor. 2020 was rough and my mental health hit a real low, and part of getting mentally healthy is getting a dog with just the right temperament. In a way, I am looking for a therapy dog. Well, with this breeder, I picked out and put a deposit down on the puppy that had the most mellow, loving, calm personality. She was less than a week old at the time, but I knew she was perfect. I got to see her again at almost 3 weeks and it was the same puppy, same personality. I started bonding with her, and holding her to start that imprinting process; she was the perfect puppy for me. Well, I noticed another customer commenting on her pics saying that puppy was hers. So I contacted the breeder and asked her to identify the pups in the pics, and was all of a sudden saying that puppy belonged to the other woman. I told the breeder and she blew up at me, got upset because she felt I was accusing her of switching up puppies. Whether she did it on purpose or not, I thought she switched them up. I realized maybe I was obsessing over it too much and apologized. So pick up day, as soon as I see the breeder holding another puppy, I knew immediately it wasn't her, but I was going to try to make it work, even thought it's clearly not her. She does not have the same personality at all. She is wild, rambunctious, has no desire to please, she doesn't even like to sleep with me. She is very independent, and that's not what I need. She is not a bad puppy at all, she is just not the one I picked. I know it sounds selfish but in a way, I am being selfish, because I picked out the dog that I NEED. I did not decide to pay $1,800 for a puppy that is not the right fit for me. What do I do? I have had her almost 2 days, is it wrong to give her back to the breeder? I'm considering telling the breeder she needs to take her back and let me pick from the next litter in March, but is it too late? 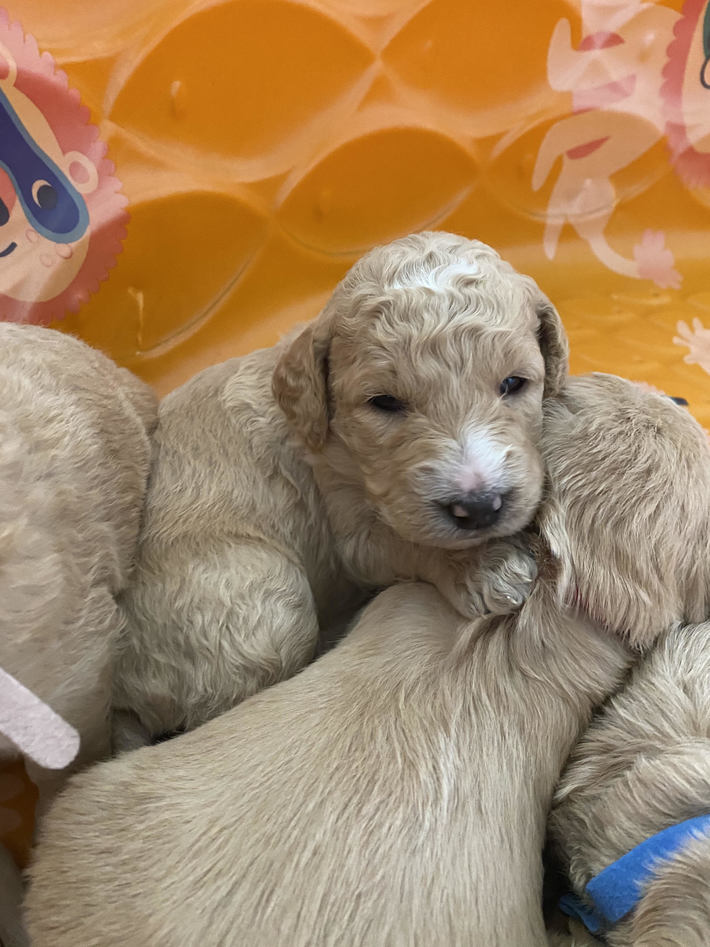