I’ll start with the end first. Everyone is fine, except my heart rate is still well above normal.

I think people who know me would say that I’m a cautious dog owner. Both back gates are locked. I go outside with the girls every time. They wear collars with tags. They are microchipped and their info is up to date. We are always on leash outside the yard. I could go on but my point is, I’m careful. I’ve never lost a dog. I look at the lost and found site and sometimes, in my head I feel a little… superior. Like, how do these irresponsible dog owners lose their dogs?
Then this morning happened and now I have to roll back all my “better dog owner” judgment. I had one window open in the house. One Window. And it has (had) a screen. And there was a curtain in front of it. If Mags wasn’t such a smarty farty she wouldn’t have even known that it was open. I opened it last night before we went to bed and closed the door to the room where it was open and had actually forgotten about it. But no one ever said she wasn’t smart. And I suspect there was a squirrel or a cat that contributed to this event, and when they’re involved all bets are off.

I fed the girls and I was pouring my first cup of coffee in my pajamas. I didn’t hear anything, but the girls started barking. Not unusual in itself but something made me go check on them. Maggie wasn’t standing there, and the curtain was still in place but it was like a shot that hit me. I knew exactly what happened. I pulled the curtain back and the screen was gone, and so was Maggie.
I pride myself at work on my calm demeanor. Nothing is ever better when I panic. But I swear it was like an out of body experience. I panicked. I didn’t even shut the window - and later I looked over from outside and the puppy was just standing at the open window looking out. If she had gone out too I don’t know what I would have done.

What do you do first? Do you put on shoes? Do you get in the car? Do you post to facebook so other people can start helping you look? I just ran out the front door and started screaming. At first there was nothing. I had no idea which way she went. But she couldn’t have been more than 30 seconds ahead of me. Honestly, the whole incident was probably only five minutes, but it felt like a lifetime.

So I’m standing there, and I’m prepared to run the whole city in my bare feet and pajama pants when I saw her bouncing in a bush at a house across the street. I picked a quiet street to move to on purpose, and I’m glad I did because I’m sure she didn’t look both ways before crossing. And it’s no secret that she’s had some issues with her recall that we’ve been working on. She blew me off like I was invisible. But we’ve been on enough walks that she does know where she lives. She crossed the street again (ugh) toward the house though, and I made the “I’m so so serious about this” face and she let me catch her. Because if there’s anything she’s proven in the past it’s that I can’t catch her unless she lets me. I wasn’t going to let her out of my sight though, so it’s a good thing she decided she wanted to come with me, or we’d still be out there.

So, all’s well that ends well. But I guess the windows won’t ever be open around here again, at least until someday I replace them with the ones that open from the top. 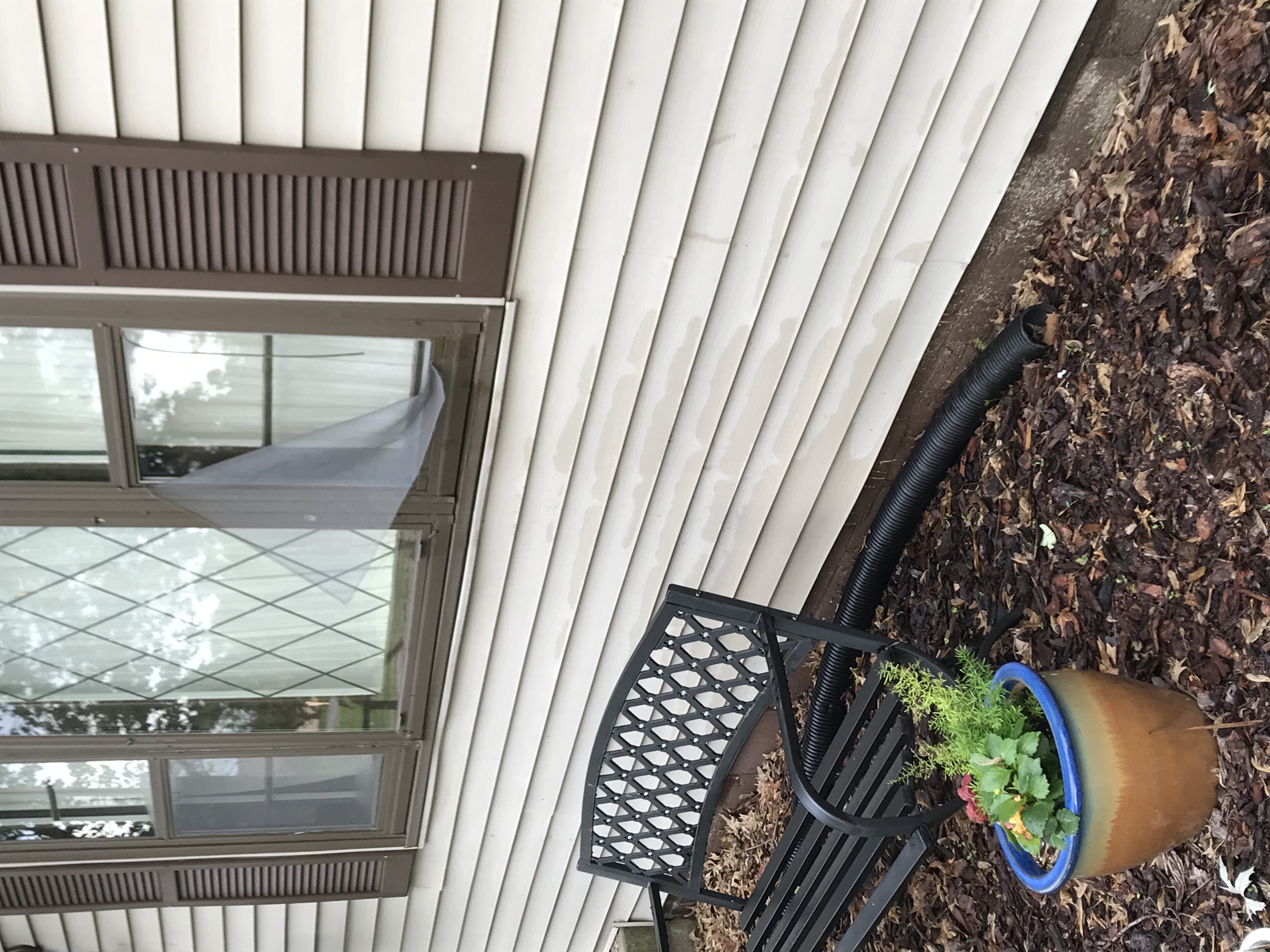 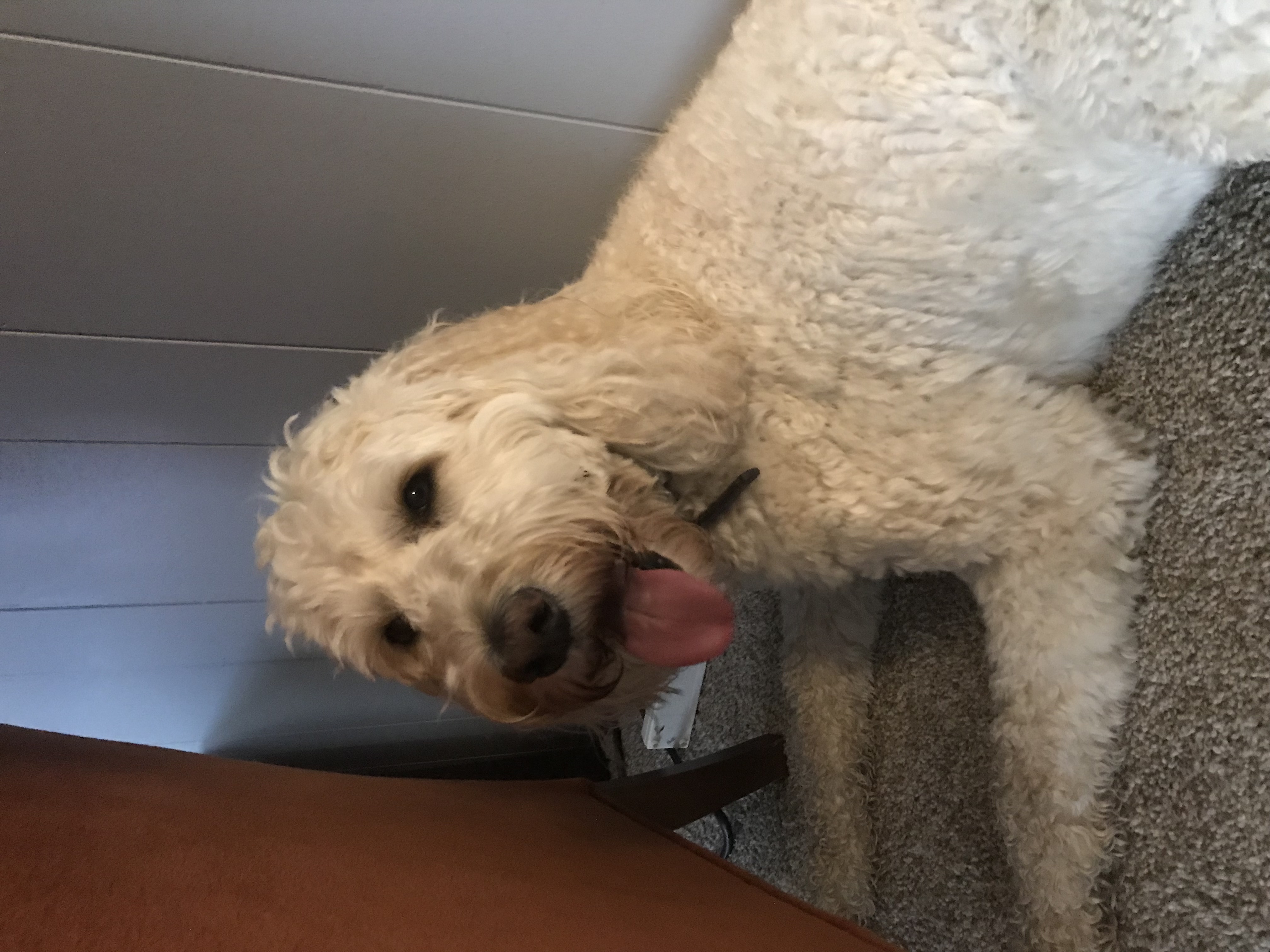 (mom says I'm in the doghouse)

of 2 Next
This reply was deleted.