Last week, Oliver who is 11 had a seizure.  It lasted a minute or a bit over and then it took him about 10 minutes before he recognized me and was able to get back on his feet.  I brought him to the Vet later that day and he checked out fine neurologically and all of his bloodwork came back normal.  He did not get into anything or have anything that he has not had in the past 11 years.  He is on Frontline Plus and Heartguard and it was last given on August 1st and 2nd.

This is Oliver's second seizure, the first one occurred 3 years ago, 2 weeks after he had his first TPLO surgery.  Pretty much identical as the this recent one.  Same findings from the Vet.  I attributed it to one or a combination of the following:  Anxiety from being crated, penned, and restricted from activities (I also have Ivy who had full run of the house), or medication from the surgery.  He was on Trazadone, Carprophen and Gabapentin.

Even though I probably will never have the answer as to why he had these 2 seizures,  I can't stop being concerned that he will have more.  Has anyone here ever experienced seizures being 3 or more years apart and any explanation or reoccurance? 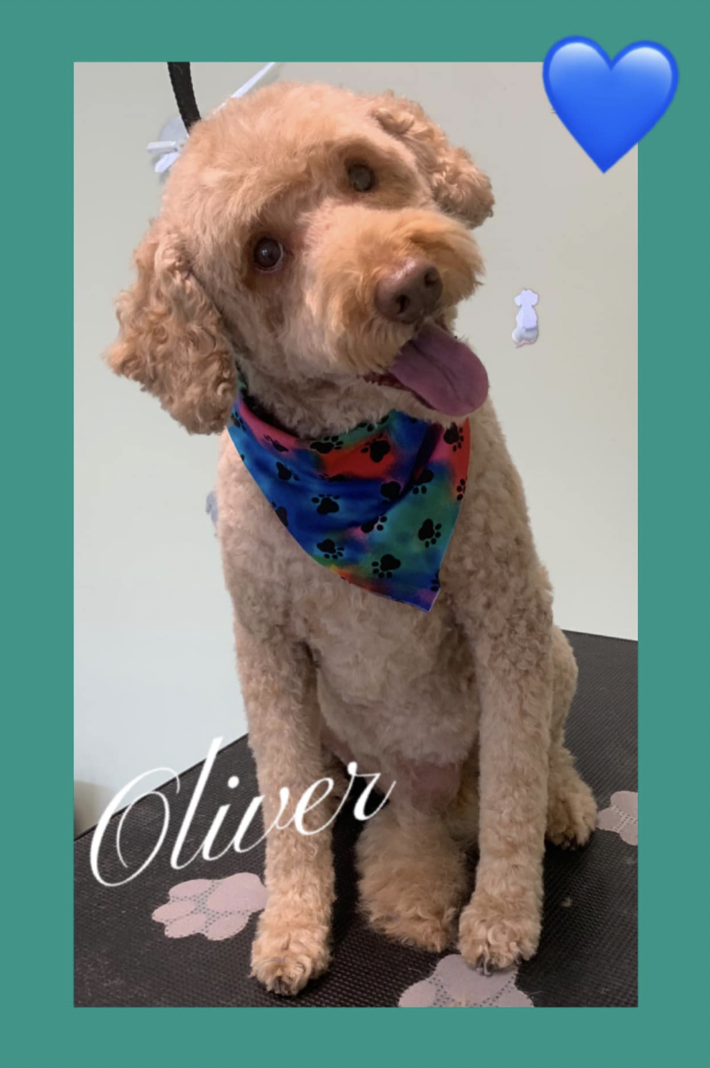