I've been a part of this forum since we got Angus as a baby and he turned 8 years old in July!

I still periodically come back here for food information. That being said my second son was born in January and Angus seems to have had a tougher time adjusting. He has always been a not-so-great eater, but his eating definitely fell off in the last 10 months. He started throwing up regularly (usually bile) and we were at the vet repeatedly to figure out what was going on. The vet felt like he was having indigestion coupled with a faster metabolism so we started giving him prilosec and that helped a little. But we still had issues getting him to eat consistently without encouragement (read: spicing up his food with toppers like yogurt or sweet potato or green beans). But even then he just wasn't eating consistently enough.

Bloodwork showed no issues but they switched us to an LID diet (Hills unfortunately) - after cleaning up barf twice daily for 6 months I was desperate. He actually lost almost 10 lbs in that time due to not eating much and vomiting. He liked the new food and his eating increased (we're doing 3 smaller meals a day now to help him avoid an empty stomach). He seemed to start to gain some weight back and the vomiting has decreased to maybe once a day (some days not at all). We have found the Prilosec helps at night because without it he definitely throws up - I think he has more stomach acid/bile/indigestion when his stomach gets empty which makes him nauseous.

Well now he's not liking the LID food (it smells like baby poop and barf so I'm not shocked) and it's so expensive we want to switch to a different LID food that has more options for proteins. The vet is on board with this as long as we do it slowly over 6 weeks.

i reviewed the food options and am thinking either Wellness or Canidae LI food - I'm wanting to maybe get to a combination of wet and dry.

Anyway if you made it this far, thanks so much! I'm just wondering if people have any experience with either of these brands or this issue in general. It's been a long road with Angus. When he was a baby we removed chicken from his diet due to regular tummy issues and that made a world of difference. We've never had this current issue until this year. Historically, he would sometimes wake up in the AM and go throw up bile if he didn't eat much the day before but this is next level.

thanks in advance for your thoughts! -Pic for added info ;) 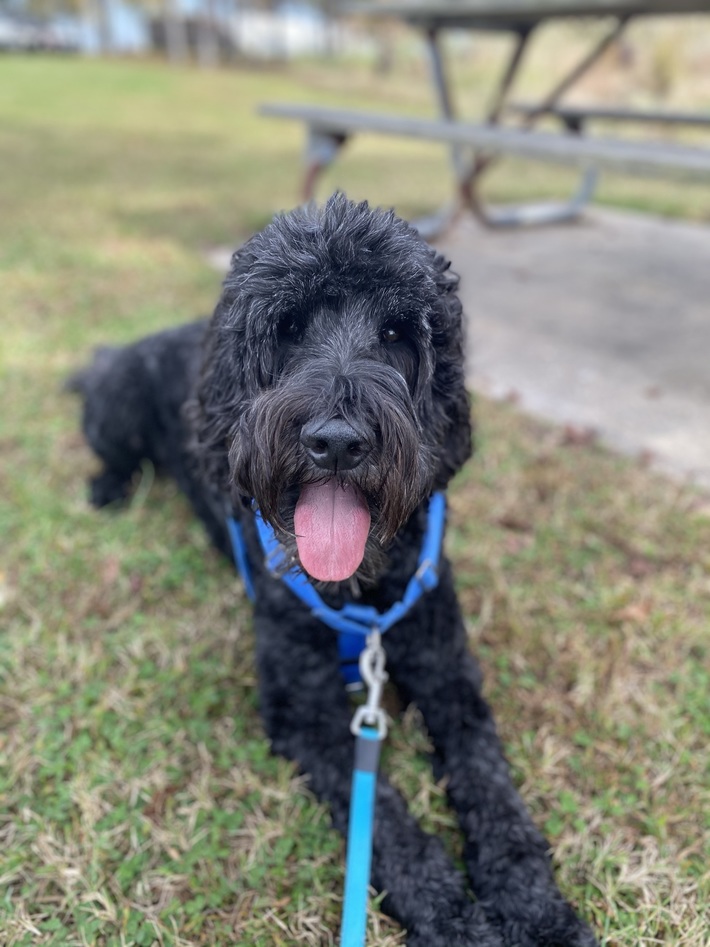