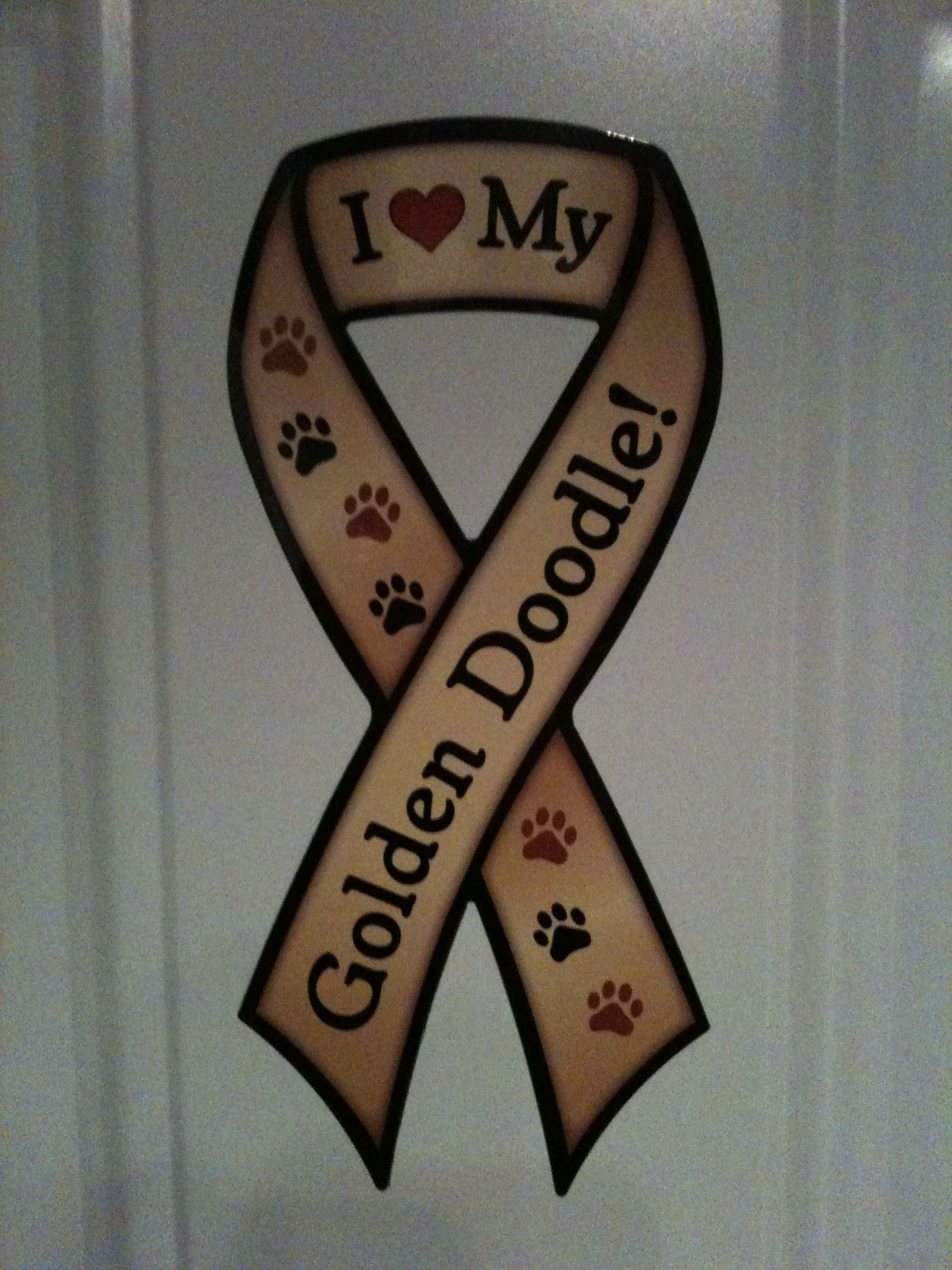 So Harley's daddy came and took him home! I had him all pretty and trimmed. His ears were clean. His nails were done. He was well fed and watered. He actually gained weight while he was here! With all the playing he seemed alot thinner but I think he got taller. We showed off his new tricks. Explained why we had to take him to the vet....and explained why I NOTICED his penis at all. LOL  The weather is wet and cold here. They had their final play in the house and then had to take a backyard break. When Harley's daddy went to leave we let them in from the yard and there was a wet muddy mess!!! I swear his Doodle mommy will think that he was mistreated and unloved! He got in the truck's front seat and had the towel all mud in no time. He gave me kisses good bye and as he wound up the window and started to drive out the lane, his little soggy ears lifted up and his head tilted and he mouthed the question "how come your not coming?"

Neely was lucky that Harley's parents brought him back a crazy critter fox! I haven't bought him one because he destoys just about everything. They promptly had a tug with it.

I got a really great gift. I got a magnet that says I love my GOLDEN DOODLE. I want to put it on my car but it looks good on my door too? I think its great.

I did ask (beg) if Harley could come a bit more often and for doggie daycare! I don't think that will happen, but Neely did get invited to their place in the better weather. Harley's electric fence goes in next week. Neely may have to go and show him how to sniff out the wires, like he did.

My DS is here for supper, and he shared his icecream with Neely and now Neely is chewing off all remnants of Harley's slobber off his antler! I guess he's taking it back as his own. I bet tomorrow he will be looking for something or someone all day ;(

The house will be boring but cleaner, is that a good thing?? 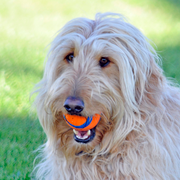