It started with a whiff.  I smelled something strong and unpleasant in the air and after double-checking that I hadn’t forgotten to apply my deodorant, I started focusing on the most likely suspect, Vern.  I was sure it was Vern, but he didn’t smell any worse than usual, so next up was Fudge.  At last, I located the smell and sure enough, it was Fudge. The only explanation that I can think of why my clean Fudge ended up smelling badly was that maybe Vern rolled over on her one night while she was sleeping.  Since Vern keeps getting ticks, I knew that if Fudge got a bath, so would Vern. I kept debating whether or not I should call the groomer, but finally decided I could give both dogs a bath and save the money.

For Christmas, my husband bought me the mother of all dog hair dryers.  I honestly think it is strong enough to blow a small child into the air or clear a path through any debris. I would have to say the first setting would equal a Category 1 hurricane and the second setting needs to come with an advisory and a hurricane name. 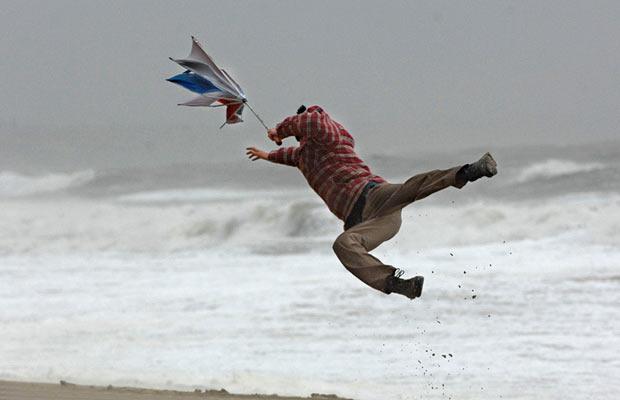 Honestly, I don’t know how those Cover Girl models stay upright when the fans start blowing on them, because when I turned that dryer on myself to see how I looked as a sexy, windblown model, my daughter started laughing and said, “mom, all your loose skin is flapping all over the place.” I highly doubt Heidi Klum hears it put quite that way.

First things first, and I started with Vern, who is actually quite good about stepping into the tub on his own.  I washed him off, towel dried him as best as I could, and sent him to my husband and daughter for the blow-drying step in the grooming process.  Next, was Fudge.  Fudge is a little quicker than Vern in figuring out that water running in the tub means she is going to get a bath and she needed far more persuading than Vern did to get in that tub.  In fact, I had to lift her into the tub and put her in my best wrestling hold until she came around to my way of thinking. Thankfully, after a few seconds, she decided that warm water and scrubbing felt pretty good and she was great.  Once, the bath was over, I towel dried her and sent her out to the drying team.  Now, you know I try never to be critical of family members, but from here on out, I will be referring to the drying team as Tweedledee and Tweedledum. When I got out to our foyer where the Tweedles had set up shop, poor Vern was hovering in a corner as Dee and Dum had the dryer on the Hurricane setting and were working feverishly to dry him. I quickly pointed out that the setting was too high and a good way to tell this in the future was to pay attention to his ears and if they were standing straight up on his head like a Jackrabbit’s, turn the dryer down. 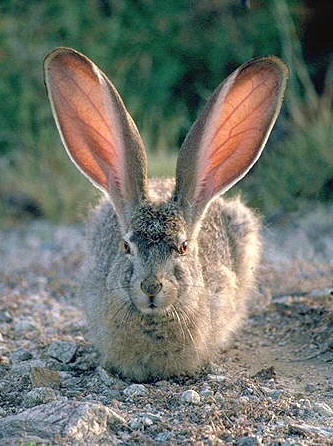 Dum can be a bit argumentative, and tried to justify the high setting by blaming it on the fact that Vern kept trying to escape.  Next, I tried to reason with them and told them if someone was drying your hair on a wind tunnel setting and it made you feel as if your eyes were being blown to the back of your head, you might not like it either, and they responded that they would like me to take the dryer and put it on the highest setting and do something with it that I was not sure I could physically achieve.  I did ask for a demonstration, but Dee and Dum declined. Luckily, for Fudge, I took over the drying for her and Vern was able to make his getaway and leave Fudge at the mercy of the dryer. “Every man or dog for himself,” seemed to be Vern’s motto.  The Tweedles tried to argue their case again and stated that Vern was doing exactly what he had done for them by running to the living room and they continued to maintain that ganging up on a sweet, innocent dog, with a powerful piece of equipment, was warranted.  Once Vern saw the dryer was in the hands of a calmer, more patient individual, he did venture back into the foyer and I was able to continue drying him from afar.  Fudge, on the other hand, seemed to love the pampering and almost fell asleep while she was being dried and stroked. 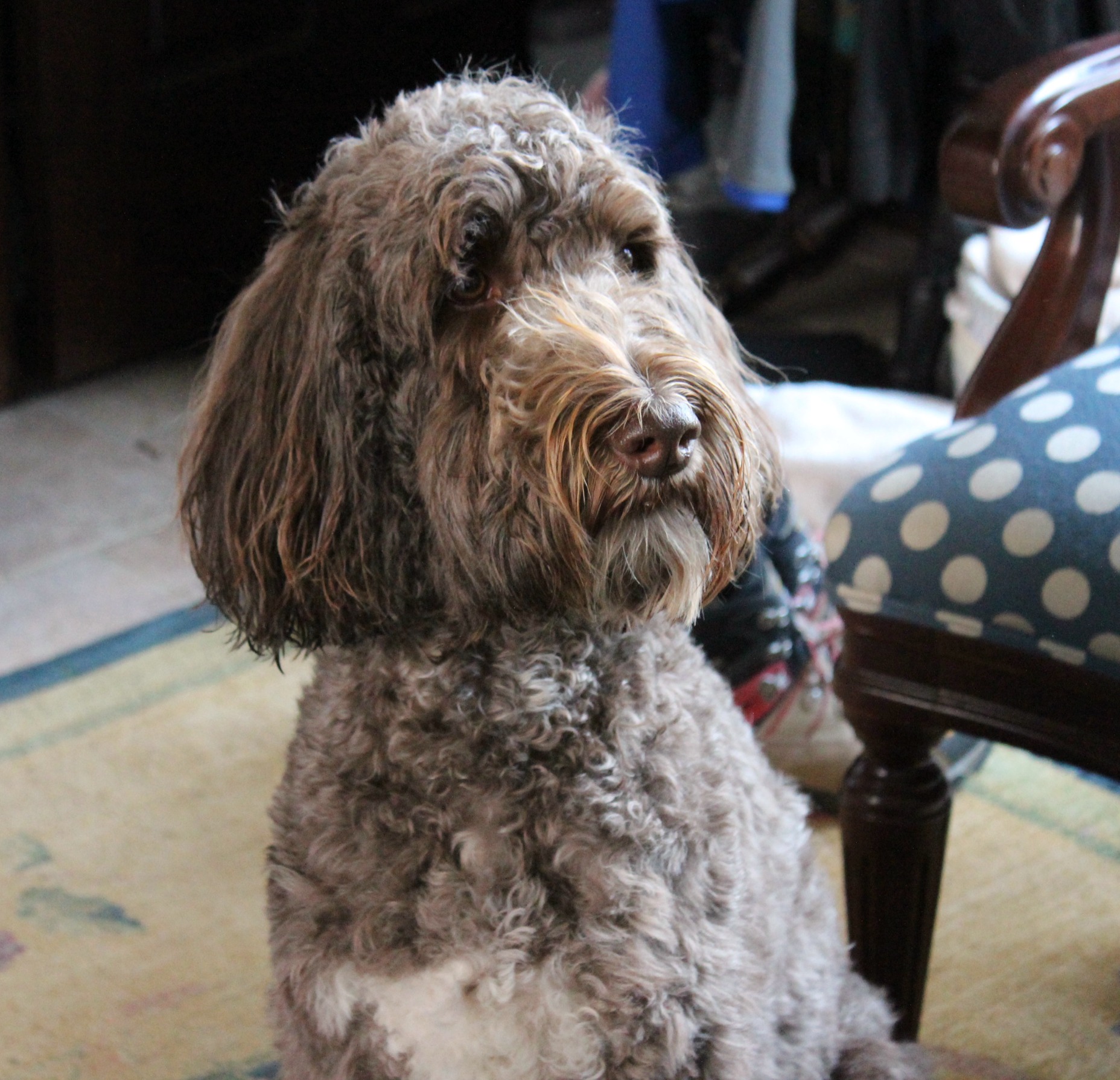 After the drying was over, Vern jumped up on the couch with me for some hugs. 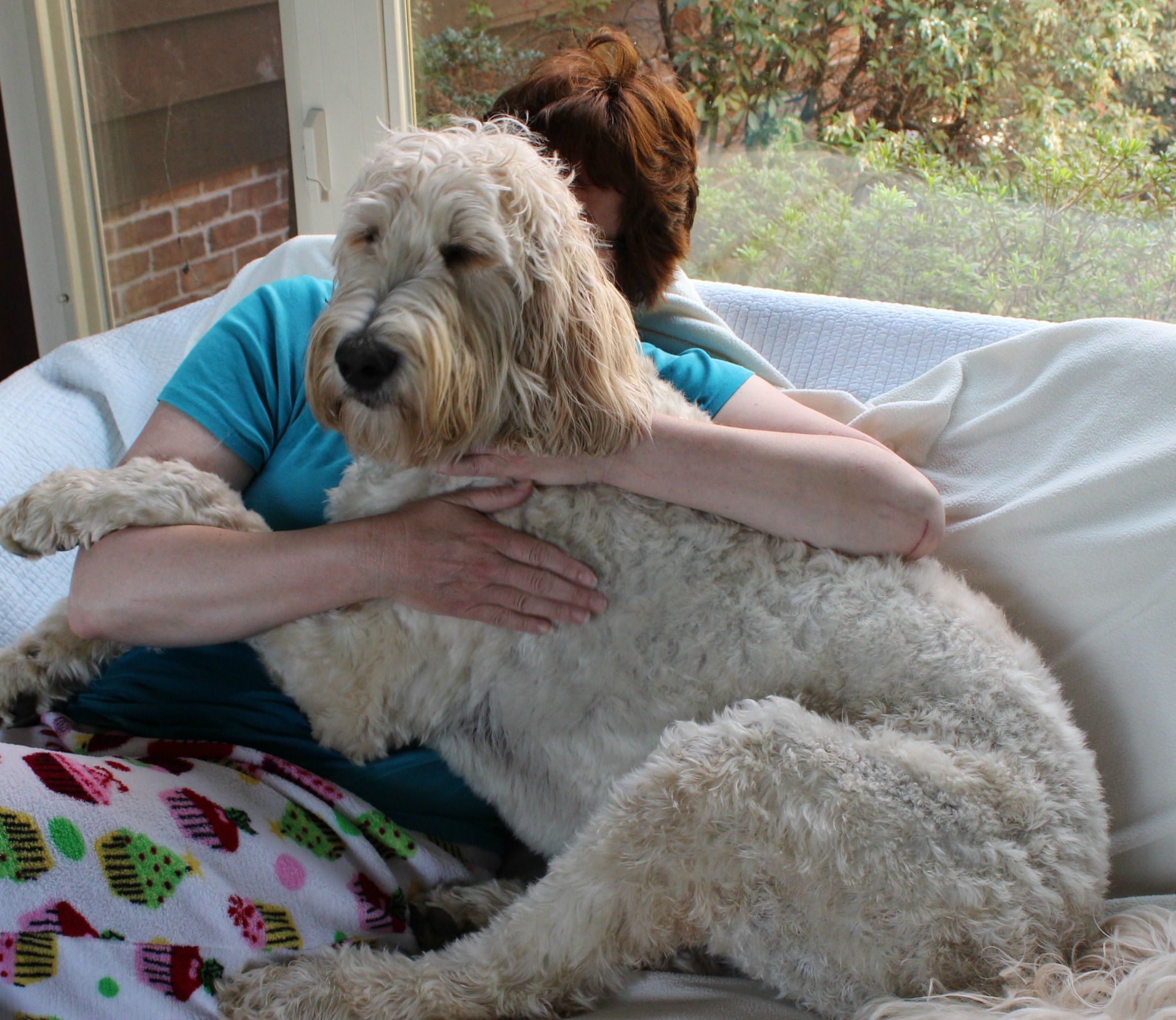 The moral of this story is:  If you don’t want your dog to have PTDD (Post Traumatic Drying Disorder) hire better help!

Agreed to help with drying

By herself, would start Vern crying

The dryer was turned up too high

Thinking it would be much quicker

They cared naught about ears or eyes

Causing all involved to bicker

They quickly proved that two parts

Does not always equal great sums

When it comes to calculating sense and smarts

And hereafter are known as Tweedledums 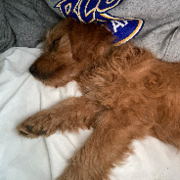